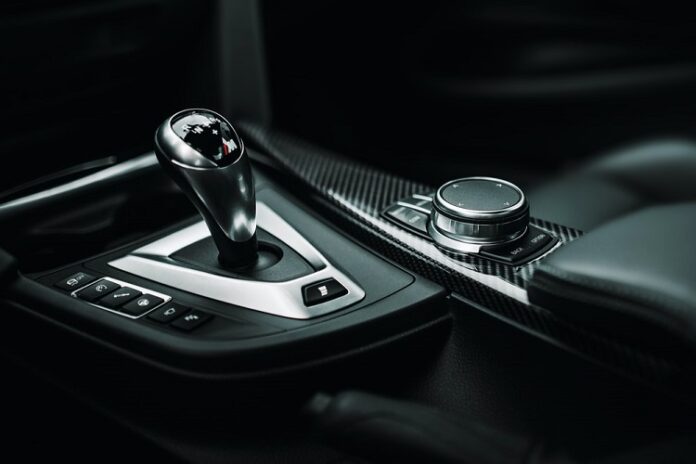 How to Find an Automotive Locksmith

Why You Should Consider Buying a Used Car

The Benefits of Using an Automatic Car Wash