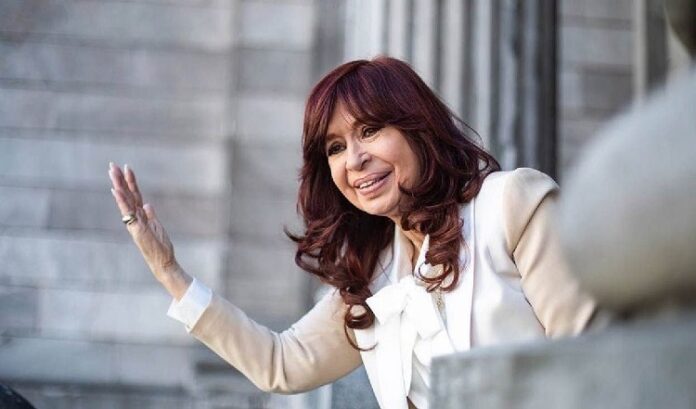 Cristina Fernandez de Kirchner, the Vice President of Argentina, was found guilty of corruption and given a sentence of 12 years in prison. A group of people who support Cristina Fernandez gathered in front of her house to protest the punishment. They said that the penalty amounted to a judicial prosecution of Cristina Fernandez. The demonstrators sought to demolish the barricades that had been built by the police in front of the Vice President’s house in anticipation of a possible crowd gathering. They referred to the barricades as a provocation that had been staged by the mayor of the opposition party.

Hvac Tune-up Specials Near Me: Choosing an Hvac Contractor

How Long Can You Go Without an Oil Change