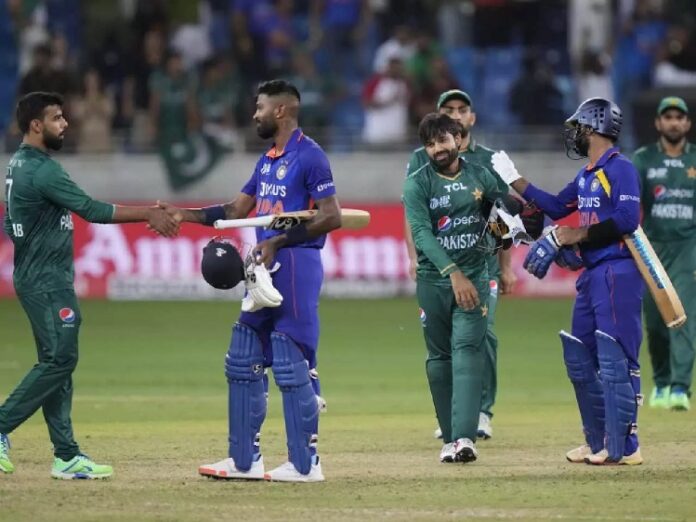 The Indian government’s oppression in occupied Kashmir has now spread to the sporting world. In this regard, the Kashmir Media Service, which is based in Srinagar, stated that the occupying Indian government had begun to seize the Kashmiri people’s right to enjoyment. According to Kashmir Media Service (KMS), the occupying government in Kashmir issued instructions to Kashmiri students during India vs. Pakistan match to refrain from watching television and using social media. In this context, it is being said that the Indian government has also given instructions to the police and other agencies to keep a watch on the posts made by Kashmiri students on social media.

Hvac Tune-up Specials Near Me: Choosing an Hvac Contractor

How Long Can You Go Without an Oil Change