A Guide to Understanding The Concept
Home Law What Happens After An Arrest? 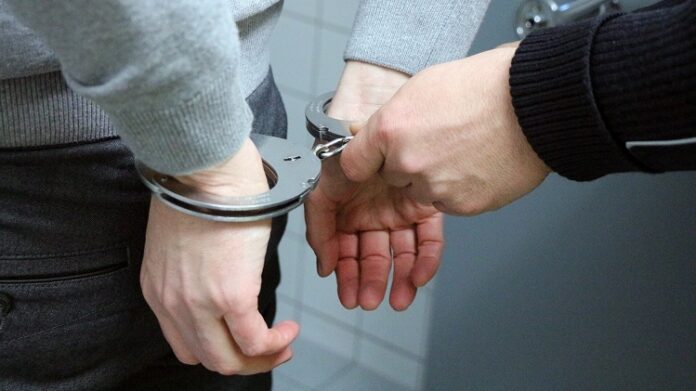 Legal trouble can be an incredibly difficult thing for someone to experience. Not only do you have to deal with procedures you may be unfamiliar with, but you’ll also have to deal with the ramifications of not knowing your rights in a given situation. Legal trouble can affect the whole family, so it’s a good idea to stay informed when dealing with legal procedures. This article will explain the usual process that takes place after an arrest.

The initial arrest is when you are first taken into custody. Generally, you’ll be handcuffed and put in the back of a police car. This is generally where you’ll be read your Miranda Rights. It’s important to listen closely to those rights as they are stated to you. Remain silent when asked questions until a lawyer is present to protect against self-incrimination. Never fight with the police or officers, or you risk much more difficulty down the line. Remain calm, and cooperate so that you have a better chance of pleading your case.

After someone is arrested, the common procedure is to take them into custody and start the booking process. Booking usually involves taking your fingerprints, photographs, and a series of basic questions about your identity like your name and address. Sometimes the booking process may also involve a handwriting sample, but this should only be done after speaking with your lawyer. After you’ve been booked and put in the system, this is the time in which you would seek advice from a bail bond agent PA as well as call your family and friends to make arrangements.

After you’ve been booked and put into jail, the next step in the process is your arraignment or court hearing. In the United States, every state has laws that state that the defendant must have their arraignment within two to three days of the initial arrest. During the hearing, you will get a judge that will explain the crime and charges, as well as the possibility to obtain bail. This is also where you will learn the bail amounts and how much you would be expected to pay if you want to be released on bail.

Legal trouble is an incredibly difficult thing for most people to deal with. Knowing your rights and being familiar with the process is incredibly important to keeping yourself safe and free from jail time. Patience and cooperation are rewarded during this process.

Hernia Lawsuit: What are the settlement options available for the victim?

What to Consider When Filing for Divorce

Jumpstart your SEO game with these tips

As the number of business competitors increases, so do the intricacies to become the best in the market. When you search for any product...

Investing In Diamonds and Gems: Important Points to Keep in Mind

Investing in diamonds, and other gems, is simple. You purchase rare stones from a dealer, keep hold of them for a few years, and...

If you've been injured in an accident, you should contact a lawyer for advice. While it's not uncommon for accidents to occur anywhere, some...

A good pest control service will be able to offer free quotes and a thorough inspection of the home for any signs of infestation....

7 Steps to Refurbishing Your Office

A refurbished office layout can give a fresh, new look to the surroundings, heighten your employees’ spirits, and perhaps even their motivation to work. Also,...